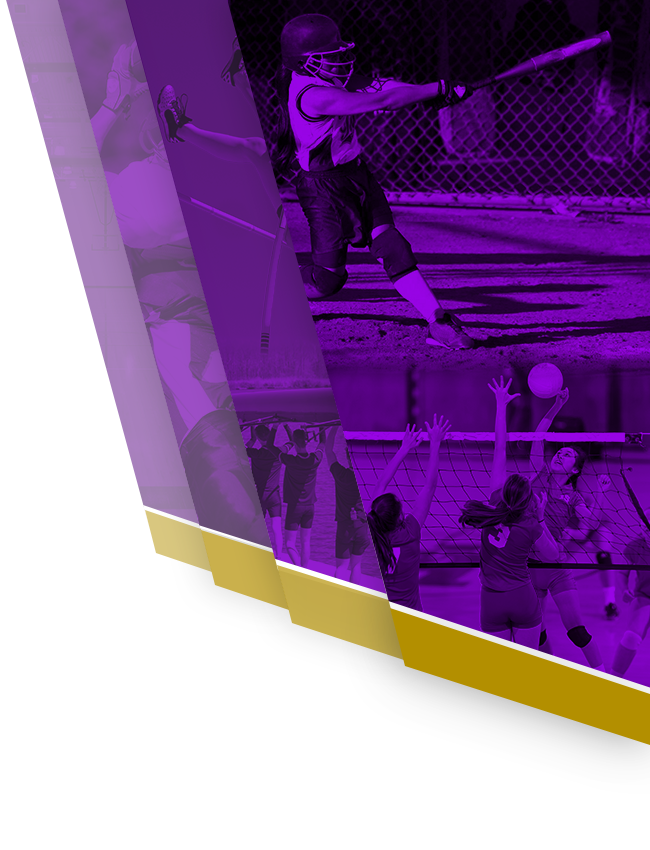 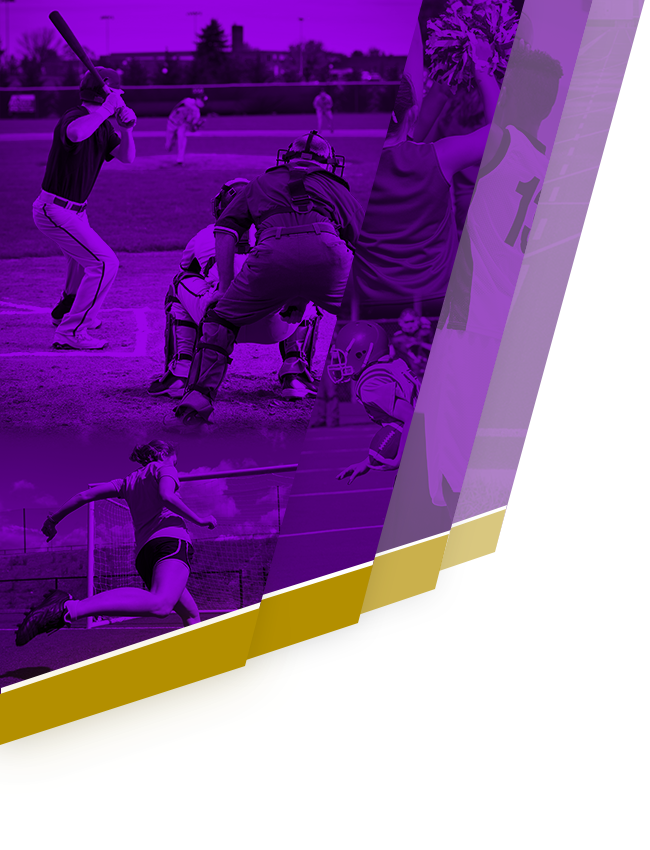 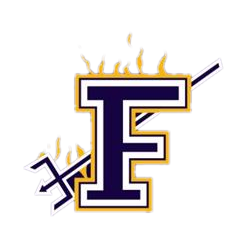 The Franklinton Demons lose a tough game against Pearl River on Tuesday night with a score of 2-1. Mack McElveen, C.J.  Estave, Collin Dominguez, Zack Bell, and Jicarian Jackson all had singles in Tuesday nights game. Jicarian Jackson had the only RBI against Pearl River with a fly ball to centerfield, which scored Tanner Sanburn who reached base from a walk. Mack McElveen had an amazing performance on the mound, going 8 strong innings allowing only one run with 7 strikeouts. Wyatt Verret came in to close pitching 3.33 innings allowing one run with 6 strikeouts. After 12 innings of play, the demons came up short, losing by a score of 2-1.

No Events This Week

Events are added by athletic staff.
View All Events